Orthodox Celtic Christianity, Books, Articles, News, Events and other resources.
Office of the Primace
Assemblies, Cultural Breakdown, Disasters, Health, Israel, Original Baptist, Orthodox Church, Peace Institute, Priory of Salem, Spiritual/Religious
Nederland moet terug naar God, ook als je heb geen geloof.
I write and make declaration as Archbishop(OCC) of the Netherlands and scion of the den Bosch regency family d’Este-Guelph (Brunswick-Wolfenbeuttel), peer of the King. For centuries my family has held the seat of the Capital of Brabant as well as a senior seat at the Hague. I do write that there is a great punishment ongoing in the Netherlands. It will not relent until the whole land gets on their knees in a humble and penitent manner, and confesses and repents of the major national sins of reproaches against the God of their fathers.
“And he shall turn the heart of the fathers to the children, and the heart of the children to their fathers, lest I come and smite the earth with a curse.” Mal 4:6

Drought in Europe: which country suffered the most?

The Bobr Times–Aug 20, 2018
… of “extreme drought”, which stretches from Belgium and the Netherlands to Finland … Scientists suggest the global warming impact and high temperature watersof the … Farmers across Europe are preparing for one of the worst vintages in the … farmers suffer from a lack of hard feed,” he acknowledged in early August, …
These are real photos of what was Dutch North sea, 10 Photos That Show the Extreme Drought on the Dutch Coastlines 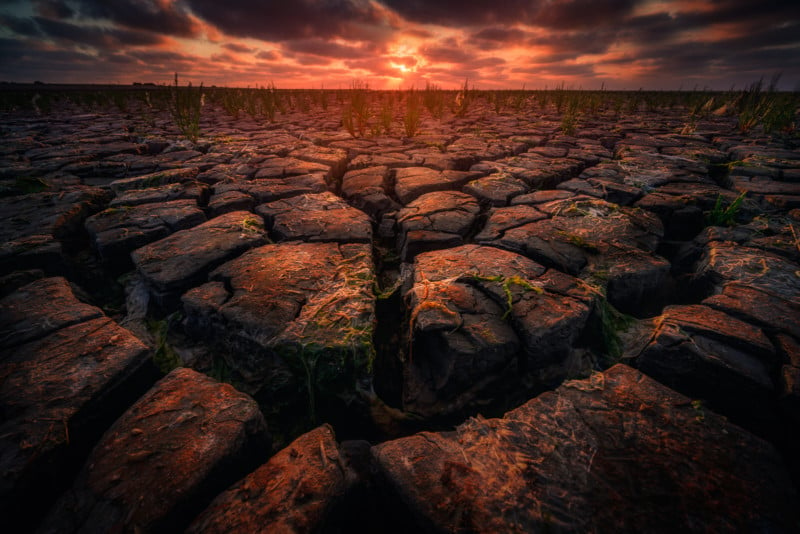 Is a Real Zombie Apocalypse on the horizon?
“He turneth the floods into a wilderness, and drieth up the water-springs. A fruitful land maketh He barren, for the wickedness of them that dwell therein.” Ps 107:33-34
YAHWEH is real upset with the Netherlands. *real photos. worst drought in all recorded history. Their Lgbt celebrations are forefront of it all. They can’t feed the animals or water crops. Hell is closing in.
“For, behold, the day cometh, that shall burn as an oven; and all the proud, yea, and all that do wickedly, shall be stubble: and the day that cometh shall burn them up, saith the LORD of hosts, that it shall leave them neither root nor branch.” Mal 4:1

…..GROOT DROOGTE…… Netherlands and those around you, How long, how long. Restore the orthodox Divine services. There was no pagan religion in you for more than 1,200 years. Your ethnic religion has been Christendom for 2,000 years. Ye now persecute your own people. The ground now cries out with the greatest drought of the ages! Your cattle do die and your crops fail in the epic numbers of your recorded history. Throw away all false gods idols, confess and repent of all sins. Serve God, confess the name of Jesus Christ and He will save you and forgive as He has paid for your redemption with His shed blood. Come back, come back to Him…

The land can still be healed, it’s not too late, “If my people, which are called by my name[Christ-ian], shall humble themselves, and pray, and seek my face, and turn from their wicked ways; then will I hear from heaven, and will forgive their sin, and will heal their land.” 2Ch 7:14

(this is a one time message to new friends, if you wish to get more updates subscribe at http://orthodoxchurch.nl en pak meer gratis boeken over ons volk. This scientific report has been compiled for our responsible and balanced Associates who can use the information for their own personal advisement, and for larger studies as per each local jurisdiction as is applicable. http://orthodoxchurch.nl/2018/06/2010-cdc-statistic-homosexuals-contract-hiv-200-times-more-often-than-straights/
This report shows more reasons why God was correct that we must all confess and repent from all sins before being allowed to partake of the Holy Communion. Only after being washed and cleansed, and even with proof of baptism and confession, is anyone allowed to partake of the Holy Communion, an essential part of our worship. Repentance from all sins is a basic fundamental requirement for the worship services in all branches of Christianity worldwide. If sin is required by state policy then it is worship that is under attack. Congress has made runaway unconstitutional laws (stunt politics) that prohibit the free exercise of religion (confessing sodomy is a sin, as is basic in our religion).

Visit Ads as a donation/tithe of your time. Prove YAHWEH therewith, if He will Bless you. Failure to tithe is stealing meat from His house. (Mal. 3:8-11)