True Israel Under Christ the King of kings and Lord of lords! 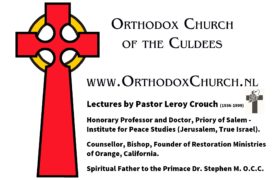 This one Bible verse can save Theologians 20 years of Bible school:   1John 3:4 “Sin is the transgression of the law.” 70% of His law is only nationally applicable.  He commanded us “pray His kingdom come on earth” and “seek first His Kingdom”, and “the Saints of the most high will take the kingdom […]

Part 3 All Saints will(are) Literally Coming Back BEFORE the Millennium to FULLY Restore Order Are you ready? The Bible tells us in dozens of places that all the old Saints of True Christian Israel (not the one tribe called Jews, but 13 Christian tribes of true Israel!) are going to ressurrect and come back […]

Part 2 All Saints will(are) Literally Coming Back BEFORE the Millennium to FULLY Restore Order Are you ready? The Bible tells us in dozens of places that all the old Saints of True Christian Israel (not the one tribe called Jews, but 13 Christian tribes of true Israel!) are going to ressurrect and come back […]

“Modern historians, in dealing with the Roman invasions, completely ignore the reason for the great Roman invasion of Britain. Never once do they mention the Edict of Claudius, or explain that it was a war of religious extermination, designed to crush Christianity at its source.” The Drama of the Lost Disciples (1961), George Jowett.   […] 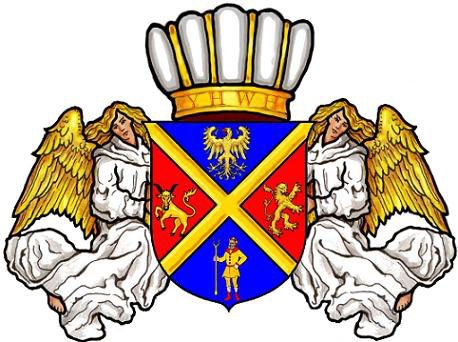 by Rev Dr. Stephen M K Brunswick, Primace, OCC http://OrthodoxChurch.nl God said “Occupy Till I Come” God’s Elect (Ekklesia Holy Church) Will in the End Times Be Stronger Than It Has Ever Been in History. Read about this and how we will be a major world super power of great military and political might, totally […]