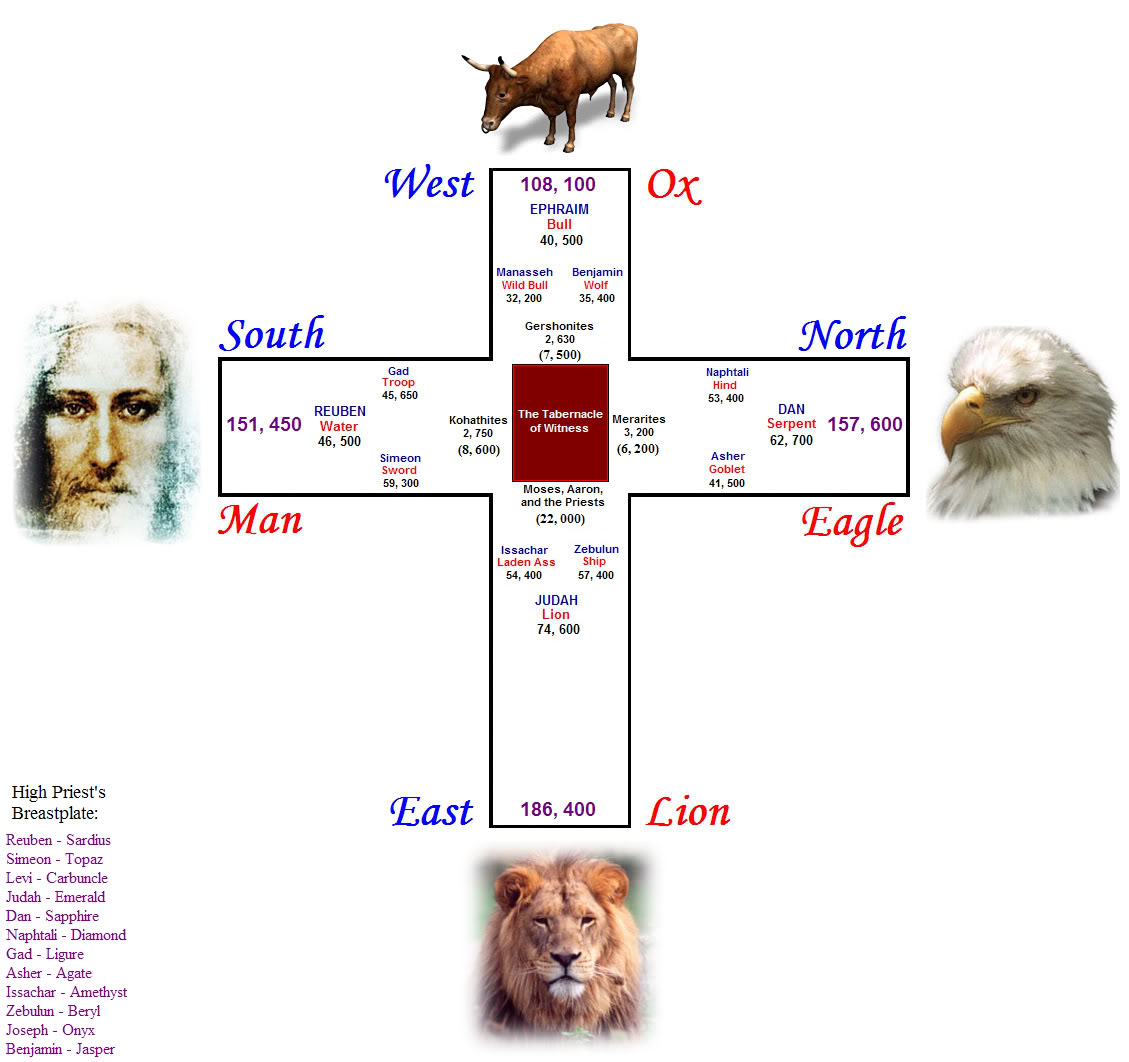 by His Eminence ++Archbishop Dr. Stephen Michael Finally disclosure on just what is that “Gospel in the stars”. While many Authors and Preachers mention the stars proclaim the gospel to the gentiles, they never say what it is. While many Authors have covered that there seems to be a mapping of the tribes to the […]